HOW IT WAS INVENTED?

How it was invented?

Mr. Robert Wajda has always enjoyed researching everything new and interesting that he could find in his spare time. At the turn of the century in 2000, an article from the 1960s was brought to his attention accidentally. This story described two meteorologists that sought shelter from an extremely bad storm that produced a tornado. They luckily found protection in a basement next to a sturdy fireplace. As the tornado passed over them, an extreme temperature difference resulting in coolness was noted by both scientists. The center of the tornado or eyewall then passed over them. A noticeable air temperature change in the direction of warmer air was also confirmed by both meteorologists as the tornado thankfully spun away. Drastic temperature change(s) (within seconds) must have been correlated with the differing high and low pressure(s) that a tornado produces. 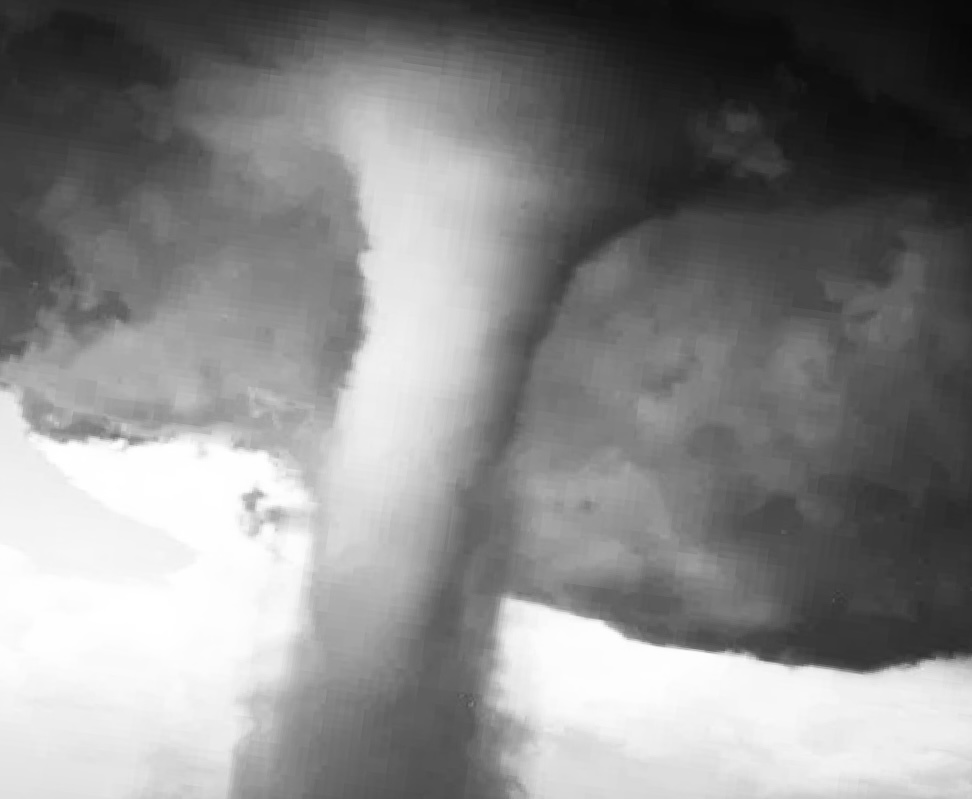 The discovery of this article shifted Mr. Wajda’s entrepreneurial goals. Instantly, he began thinking how fast or slow a typical tornado spun. He concluded that if a tornado in the environment can produce such hot and cold air differences so quickly, why not be able to replicate this natural vortex phenomenon in a tube? This would include separating hot and cold air through ingenious innovation by pushing the boundaries of engineering and self-contain the vortex itself. Accidental discoveries like these by an already accomplished innovator could only prove fruitful. In school, Wajda was taught to create a tornado from a chamber, hot plate, and cool air. What if Wajda did the procedure backwards? By containing a tornado in a tube, one could control hot and cold air.

A spin chamber and airflow separation tube were the ultimate solution for what Mr. Wajda had in mind. How would one take a mini-tornado and control it and somehow control it by securing a vortex in a chamber? The design and then discussion led to the advanced spin chamber that you see in the opening explainer video.

As Wajda was spinning air and experimenting material relating to vortex phenomena working in various natural environments intrigued the mind, and research-led Mr. Wajda towards a unique invention founded in the 1930’s known as the vortex tube. This simple contraption was unique and simple, but its size was very limited to being small and approximately 6 inches in size. Scientists of the day called it an” unexplained phenomenon” and they really didn’t know how it worked. If you research this devise, you will discover many related studies that just didn’t know how it worked.  Wajda knew exactly how it worked as soon as he saw it.

This vortex tube used a compressor to create two separate hot and cold airstreams by spinning air at a very high RPM rate of over 1,000,000 revolutions per minute. This already proven concept only interested further research and founded the cornerstone of a vision that began to develop in the direction of industrial creativity. A breakthrough of this type and caliber could bear substantial benefits for humankind. As soon as Wajda seen it work, he knew instantly that initial high compression was unnecessary if you can create the perfect vortex. That’s exactly what Wajda did.

Time and time again history shows that inventions start heading in the right direction and suddenly take a wrong turn that ends their progression. Some of the greatest innovations of all time were even considered ‘ahead of their time and kept from developing due to the uncertainty of industry disruption. The electric car, for instance. At one point in the early 1900s, there were more electric cars than combustible engine cars. Why? Because Henry Ford made the gasoline car affordable. Wajda calls this “Technolgy Misdirection”.

It could take decades or even centuries to correct the initial mistake(s) or early on misdirection that led societies astray from knowing any difference. People get in a “comfort zone” and are reluctant to change. What if no harmful refrigerants were never used or fossil fuels were not needed to initially create the hot and cold air from the beginning? What if all you had to do was to spin air to create hot and cold air for heating and cooling? The way heating and cooling is created today is anything but natural.

The key to furthering the progress of this great idea was to remove everything that made it work and start over. By removing the heavy air compressors that were used to first generate the vortex. The vortex does not have to move at 1 million RPM. If you wanted 250 degrees on the hot side and -60 degrees on the cold side, then yes… But it only takes a 20-degree temperature difference to heat and cool a home or business. Hurricanes and tornados don’t move at 1 million RPMs. Massive amounts of energy are produced by these types of slow-moving natural forces in nature. This type of vortex energy usage with scalability is unfounded.

Innovations, such as the one presented, will be the future of harnessing the potential energy that a self-contained vortex can provide. Sustainable solutions will eventually be put on full display that will lead industry standards into a new era of green HVAC technology. It also protects the environment, while also considering the positive impact(s) of the customer’s economical concerns.

Wajda will see this project through, and people will read and study it for centuries to come.